The Sand Garden Museum
It was a beautiful Spring afternoon and The Princess
wanted to open her sandbox. And open it we did!
It was in pristine condition after a very long winter.
First she wanted to make a garden in the sandbox using
dried leaves and sticks. Then she wanted to plant daffodils.
As the play progressed, she began creating museum pieces for the
Sand Garden Museum.
There were nine exhibits created for the museum.
I sat by and threw a ball for Bailey, as I wasn't permitted
to look until the exhibit was complete. Photography was
allowed, so I grabbed my camera before entering the museum.
Admission was a twig, and the curator, creator took down
each exhibit and placed it on a stand as she told the name
and described the piece. 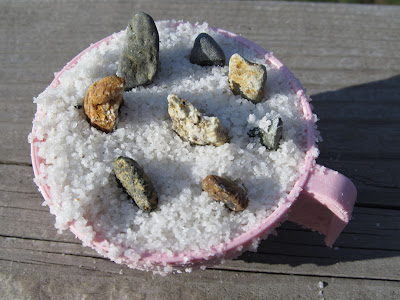 The Princess as creates the museum exhibits. 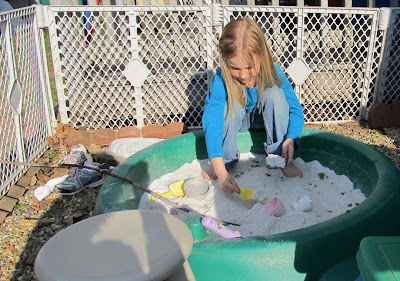 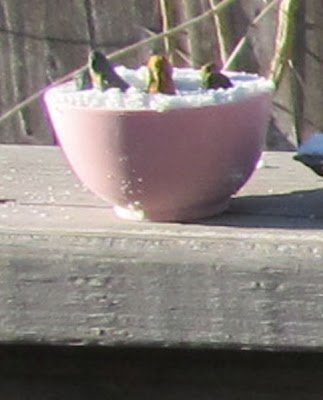 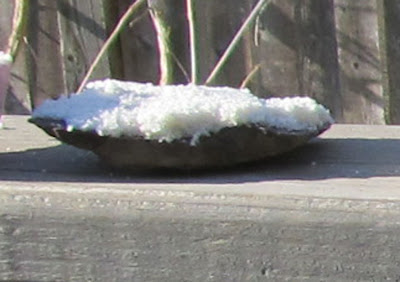 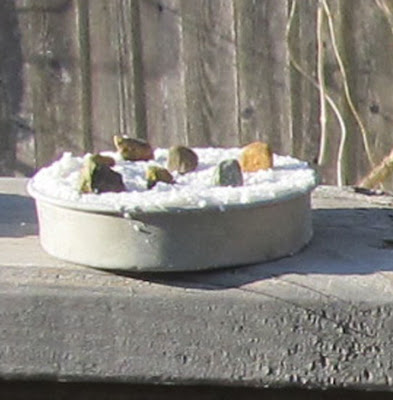 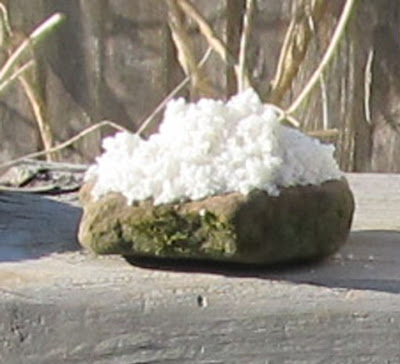 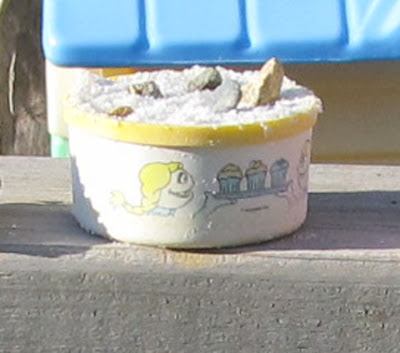 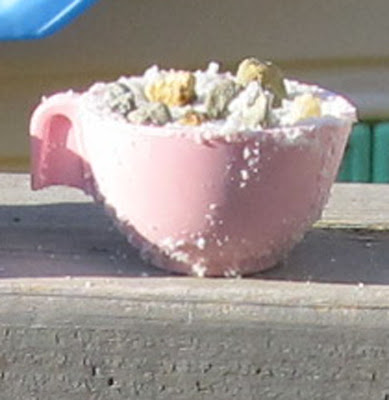 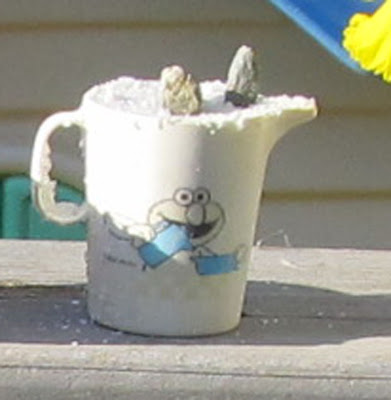 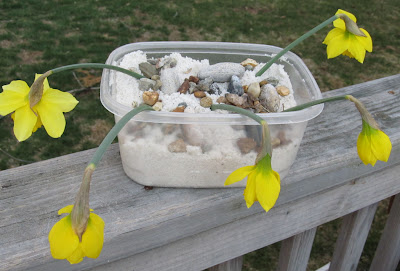 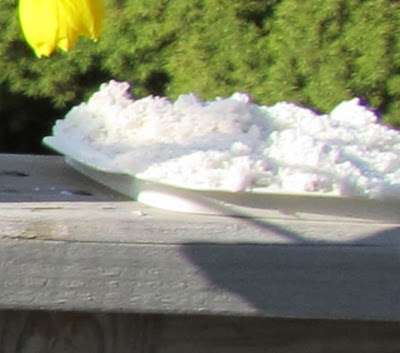 I hope your enjoyed your virtual tour of the museum.
The pieces have been carefully preserved under the cover of the sandbox
for future exhibits of Sand Garden Art.