Many years ago, when Princess Buttercup was a small tyke, there was a toy turtle that said,
"Bahtoo, Bahtoo, Bahtoo, as it walked and hence forth turtles became known as "Bahtoo".
Shortly before Thanksgiving, Grampy woke up in the middle of the night with the idea to make turkeys out of styrofoam balls and assorted other objects. Then a few nights later, it was the idea to make Bahtoos out of styrofoam eggs. Who knows what he will think of next?? 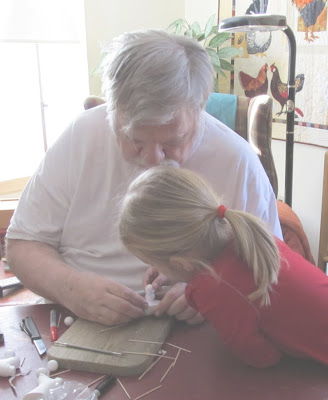 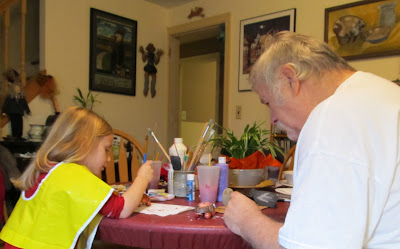 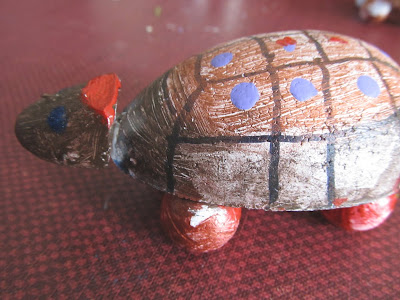 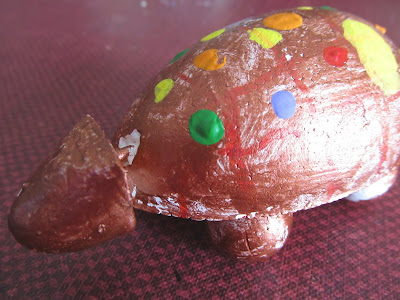