Monday's Haiku
I have missed the pass two Monday's and thought of making up for it by going
back two weeks and also doing one for today.
But after being without power for a week, I decided to just write two for today,
one from an adults point of view and one from as child's as witnessed by the photographs. 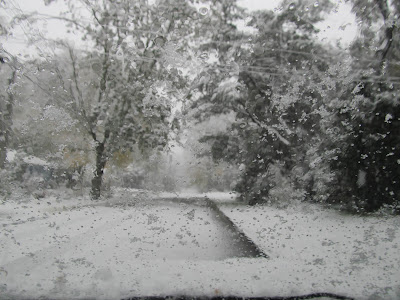 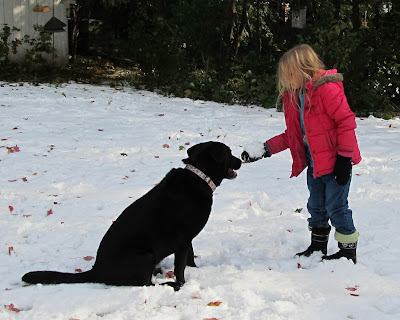 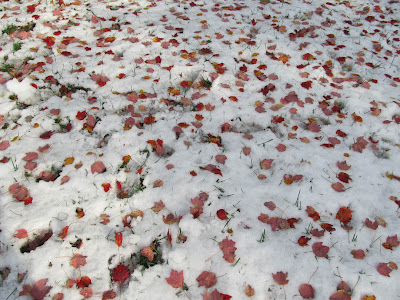 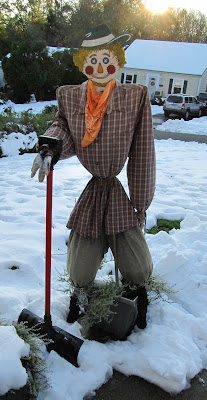 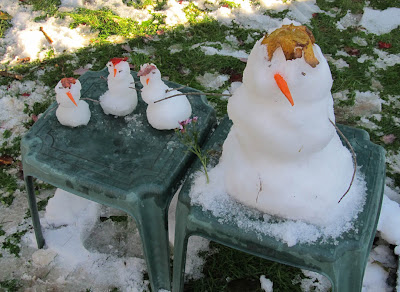 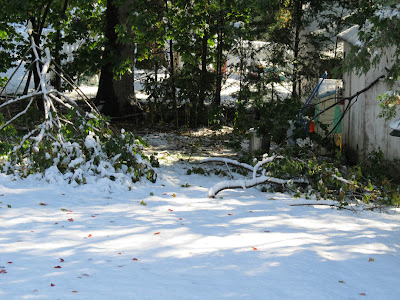 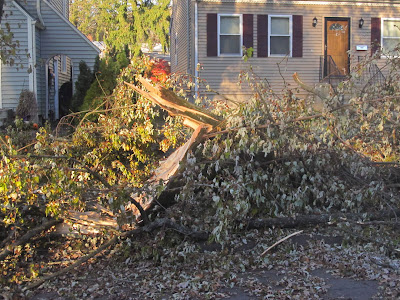